1943 – Hycon moved to Watertown. Stratopower product line of hydraulic equipment for aircraft use started with the first major product being the pump for the twin-boom P-38 'Lightning', built by Lockheed. This was the first variable delivery axial piston pump.

Mid 1950's – Company produced up to 2000 pumps per month in support of the Korean conflict effort and expanding commercial market. Rotating cylinder block axial piston pumps (valve plate pumps) developed at this time to complement the check valve pump. The new design made possible the manufacture of hydraulic motors and starters, greatly expanding the capabilities and market for the company.

1958 – Development of larger size hydraulic units incorporating the valve plate design for the industrial market undertaken. These units, utilizing technology from the smaller Stratopower aircraft designs, were the start of the Dynapower product line of heavy industry equipment.

1967-1990 – General Signal Corporation expanded into various areas of technology, growing in number of units from an original dozen to about 60. As of 1993 it was at about 40 units involved the fields of electric, electronics and transportation.

1991 – Knorr Bremese of Germany acquires the New York Air Brake Company to establish a window into the U.S. railroad market. Complete separation of facilities of the companies required by the end of 1992.
1992 (December) – Dynapower/Stratopower move to North Charleston, South Carolina.

2010 – Eaton contracts Hydra Service, in Tulsa, Oklahoma to manufacture all of the Dynapower product line under the Eaton label.

2015 – Hydra Service, in Tulsa, Oklahoma, acquires all rights for all Dynapower products. Hydra Service has been involved with Dynapower for over 30 years and has more technical expertise than any other entity. 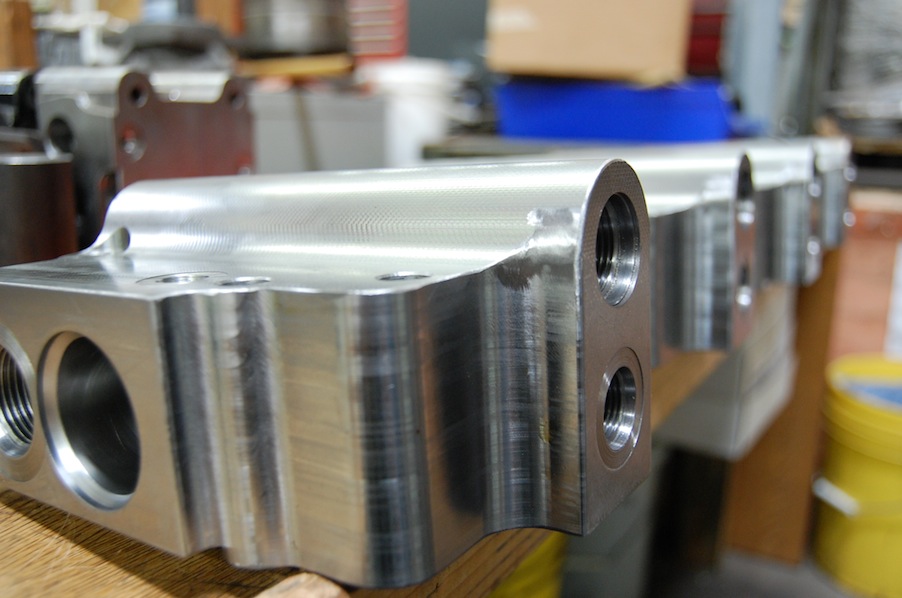